Of particular concern is the fact that workers in informal employment are generally not covered by contributory social security systems. This has led many scholars and policy-makers to question the appropriateness of the Western concept of social security in addressing the problem of income insecurity in developing countries. Similarly, the relevance of social security global standards in developing countries has also been questioned. This perhaps explains the low ratification of important conventions such as ILO Convention 102. It is, however, acknowledged that some countries have managed to extend social protection to persons operating outside formal employment in innovative ways. There is thus need to learn from the experiences of such countries.

For many years, social insurance was seen as the preferred form of social security and social protection. However, the reality in developing countries is that only a small percentage of the labour force is employed in the formal economy. This then explains why coverage rates are low in most developing countries.  The absence or inadequacy of formal social security forces many to rely on informal support systems. There is now realization that in order to extend social protection to the majority of the population, governments need to introduce or expand non-contributory forms of social security, which has led to the introduction of, among others, comprehensive non-contributory schemes in many Latin American and some African and Asian emerging economies. This is underpinned by a human rights discourse that sees socio-economic rights as basic human rights. It is, therefore, not surprising that the Social Protection Floors Agenda was adopted. The assumption is that every country can afford to provide basic social protection to its people.

In view of the above, the World Congress invites papers focusing on any of the following (Note: There is some overlap here with Track 1 on informal employment, in particular social protection for informal workers): 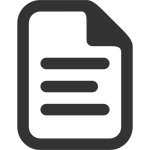 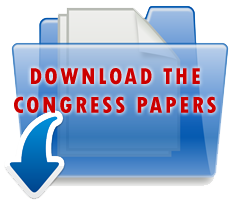 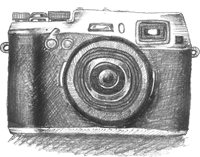